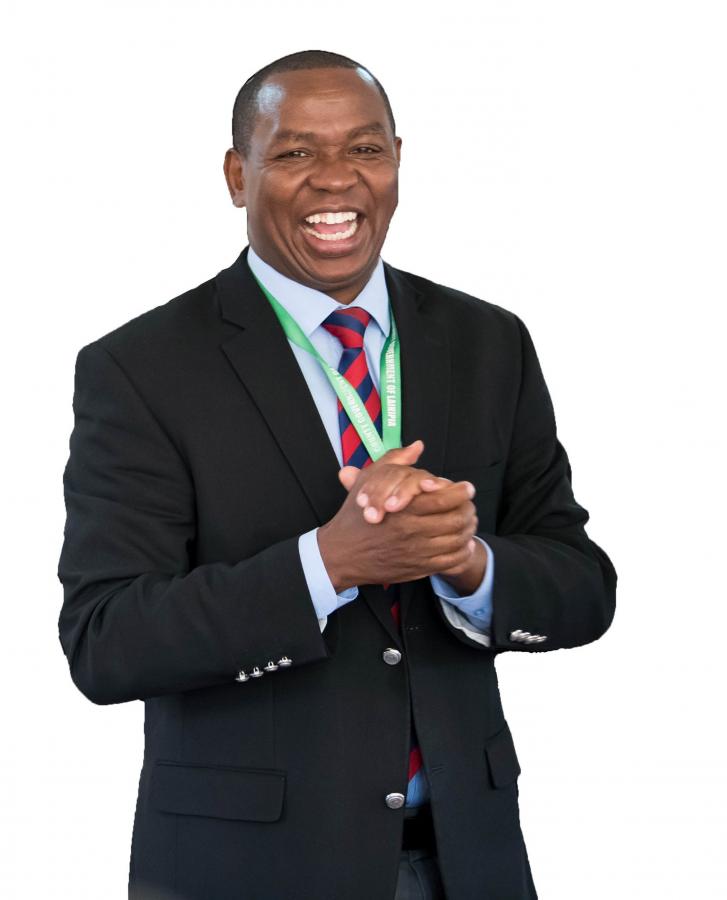 Governor Ndiritu Muriithi is a seasoned economist and financial markets expert with over 24 years' experience in leadership and management within diverse settings in Kenya, South Africa, Canada, and Australia.

He was primarily involved in the design and implementation of these programs and contributed substantively to the development of financial markets that provide required services to many nations.

Beyond his work in financial markets, H.E Governor Ndiritu Muriithi previously served as an Assistant Minister for Industrialization for five(5) years and drove reforms to improve the environment for doing business, and improving incentives to promote investments.

He was also involved in the development of policy and law related to finance and economics such as legislation governing the establishment of the credit bureau, interest rates, taxation, and other fiscal measures.

Specifically, he contributed to legislative frameworks for banking and small businesses including successfully advocating for amendments to the Banking Act in 2006, to allow for credit reporting, a key pillar in improving access to finance, resolving an impasse in the passing of the Finance Bill 2011/2012, dropping off the legislation for fixing interest rates, and introducing the Kenya Bankers' Reference Rate for use in loan pricing; as well as promoting and championing the passing of the SME Act which resulted in a comprehensive and coherent framework to promote small enterprise development in Kenya.

This demonstrated mastery of the economic and financial matters, especially within the Kenyan context, earning him recognition as a well-respected and regular contributor to magazines, journals, and TV programs on various topical economic issues.

He also led peace caravans across 32 districts that substantially reduced conflicts between communities in Laikipia, Samburu, Isiolo, Tana River, and Migori among other Counties for the period between 2009 and 2012.

For these efforts and other accomplishments during his term, Governor Ndiritu was profiled at the Open Innovation Africa Summit 2012 as a leader inspiring a new mindset among constituents through vision casting, Community service, and team building.

Governor Ndiritu's commitment to community service and volunteer work goes beyond his public service and he continues today to mentor young business owners through the Ujuzi na Biashara Trust as well as inspire numerous others through his patronage of educational institutions.

He holds a Bachelor's Degreee of Business Administration in Economics and Finance as well as a Master of Project Management.